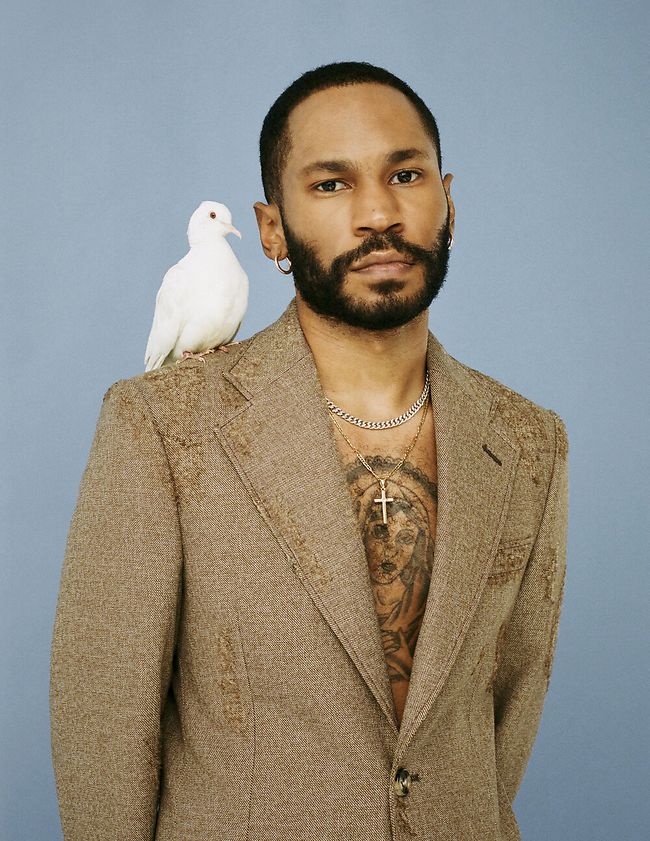 Louis Kevin Celestin, known professionally as Kaytranada, is a Haitian-Canadian record producer and DJ. Celestin rose to prominence after releasing a series of mixtapes, remixes, and original music projects beginning in 2010 under the alias Kaytradamus. By 2013, and under the moniker Kaytranada, he began gaining wider recognition and, the following year, signed a deal with XL Recordings, with whom he would release his critically acclaimed debut studio album 99.9% in 2016. In 2019, he released its follow-up, Bubba, for which he won two Grammy Awards including Best Dance/Electronic Album. Celestin is one half of the hip hop duo The Celestics, along with his brother Lou Phelps.