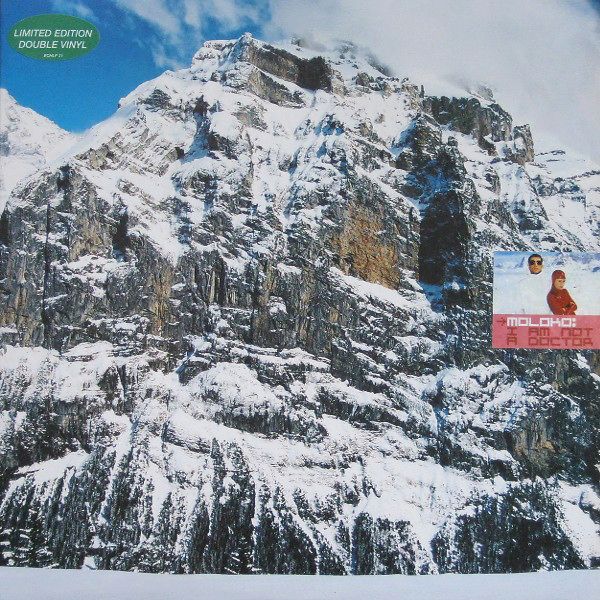 • SECOND RELEASE OF THE MUSIC ON VINYL MOLOKO SERIES

I Am Not A Doctor is the successor of Moloko’s first album Do You Like My Tight Sweater? The duo experimented with their earlier sound and combined it with drum and bass and synthpop. The result of it all is a more entertaining and versatile sound, receiving critical praise all over the world. Although it was not a big seller the single “Sing It Back” experienced chart success after it was remixed by DJ Boris Dlugosch. The song eventually became a worldwide hit and could be heard in almost every nightclub for years. Roisin Murphy and Mark Brydon blended their talents very well and created another noteworthy record.

I Am Not A Doctor is available as a limited edition of 3000 numbered copies on white coloured vinyl.