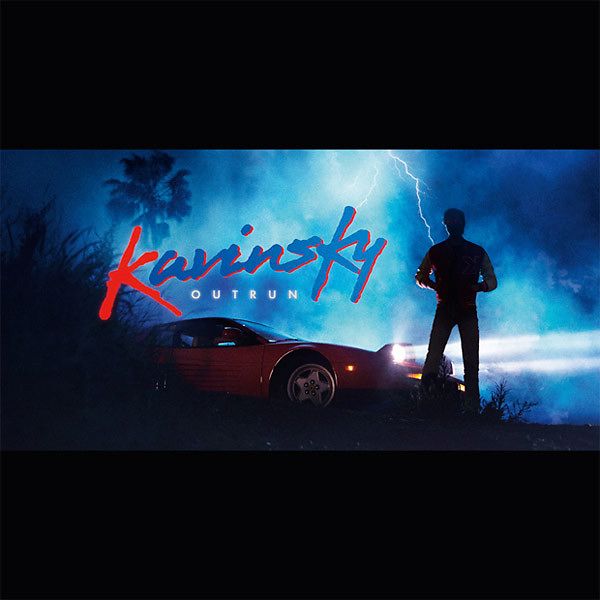 OutRun is the debut studio album by French electronic musician Kavinsky. It was originally released on 22 February 2013 by Record Makers, Vertigo Records and Mercury Records. Production for the album was handled primarily by Kavinsky, along with close friend and fellow French electro house artist SebastiAn.

The album is named after Sega's 1986 arcade game of the same name, which featured the Ferrari Testarossa.

The concept behind OutRun follows Kavinsky's backstory of a young man who crashed his Testarossa in 1986 and reappeared in 2006 as a zombie who produces electronic music. Kavinsky cites influences from 1980s video games, television cop shows such as Miami Vice, and the films of Dario Argento.