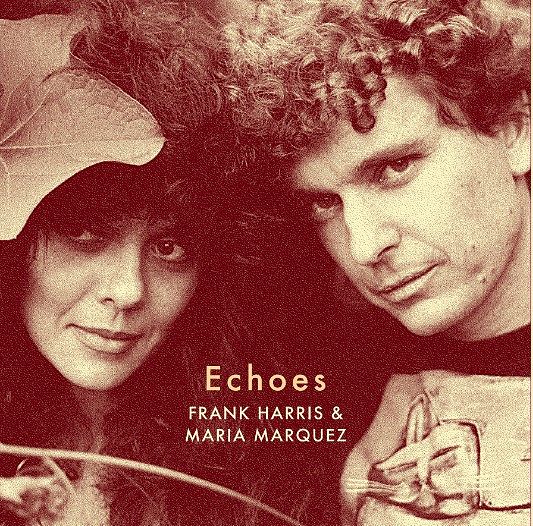 Echoes” is the Ethno-Wave love child of collaborators Frank Harris & Maria Marquez. A collection of sublime songs dating back to ‘85, avante-pop flourishes are married here to the heart strings of a synthetic Amazon-think MFM’s“Outro Tempo” meets a tropical Sade.

With much contemporary interest in South American electronic music, Echoes is a window into two musicians prescient dreamings of tradition, melody & technology.

NOTE: This is a vinyl only release ;)

The versions of Ethnocity & Loveroom differ slightly from those previously released.