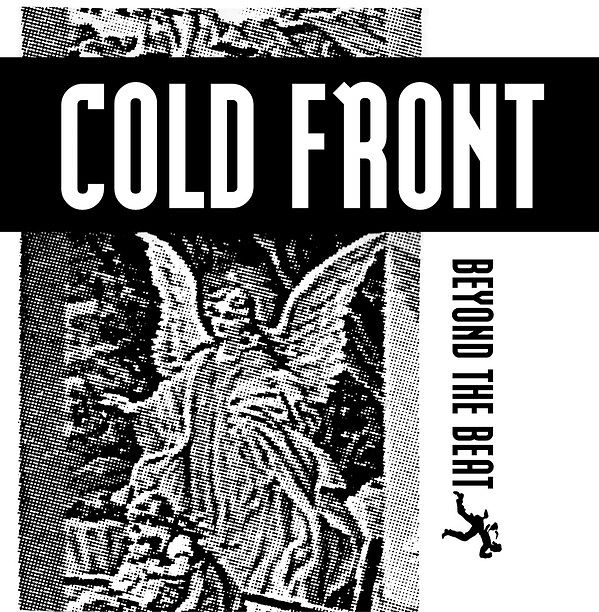 Founded in 1990 in Minneapolis, Minnesota, Cold Front were what you’d call early adaptors, their music at the time of its inception an oddity. This fourpiece, consisting of spouses Ayanna and Cam Muata, Jon Jon Scott and Ron Clark, were far ahead of their time and faded just as rapidly as they entered the stage, only playing a handful of local shows in support of Nine Inch Nails, Meat Beat Manifesto and such, alongside several cameos during early house nights and techno events.

Though short lived, their music nevertheless speaks volumes. It’s intriguing stuff, a magical association of sound reminiscent of Ron Hardy and Klein MBO. New Beat-like drum parts, overdubbed by politically engaged raps, basslines that would make The Cure proud, held together by freakout speaking in tongues vocal experiments while also showing an obvious parallel to the rise of triphop at the other side of the ocean.

Beyond the Beat will burst dancefloors soon. In collaboration with Paris’ recordshop Dizonord, Knekelhuis will close the summer of 2019 with this amazing gem.