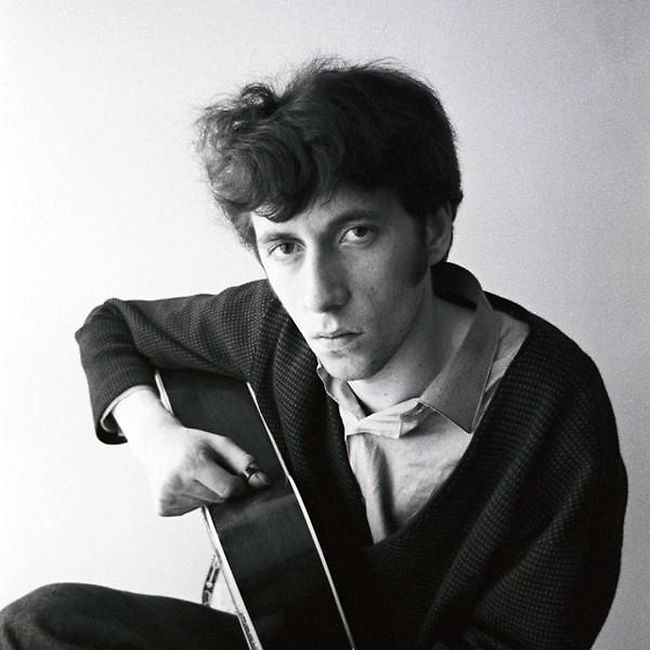 Herbert Jansch was a Scottish folk musician and founding member of the band Pentangle. He was born in Glasgow and came to prominence in London in the 1960s as an acoustic guitarist and singer-songwriter. He recorded more than 28 albums and toured extensively from the 1960s to the 21st century.

Jansch was a leading figure in the 1960s British folk revival, touring folk clubs and recording several solo albums, as well as collaborating with other musicians such as John Renbourn and Anne Briggs. In 1968, he co-founded the band Pentangle, touring and recording with them until their break-up in 1972. He then took a few years' break from music, returning in the late 1970s to work on a series of projects with other musicians. He joined a reformed Pentangle in the early 1980s and remained with them as they evolved through various changes of personnel until 1995. Until his death, Jansch continued to work as a solo artist.

Jansch's work influenced many artists, especially Jimmy Page, Mike Oldfield, Paul Simon, Pete Hawkes, Nick Drake, Donovan, and Neil Young. He received two Lifetime Achievement Awards at the BBC Folk Awards: one, in 2001, for his solo achievements and the other, in 2007, as a member of Pentangle.