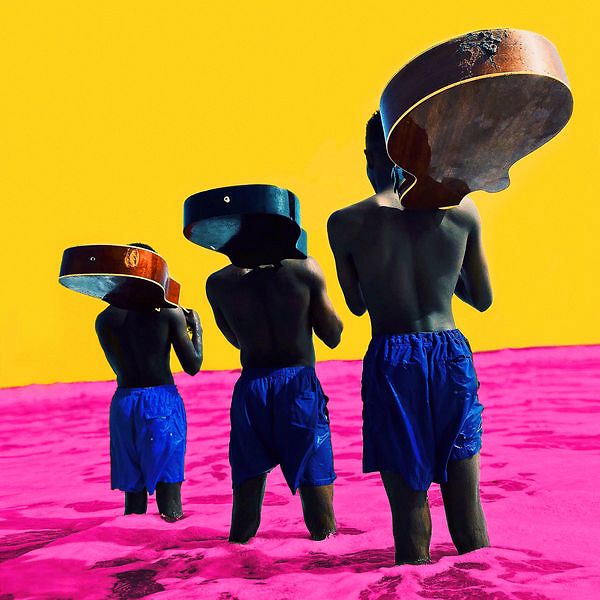 Close to his 50th birthday, Common remains dedicated to the core tenets of his artistry—a rap polymath, speaking righteous truth. On the second installment of his series A Beautiful Revolution, the Chicago rapper sounds comfortable in his skin, kicking characteristically loquacious rhymes, sounding so relaxed he could fall out of his chair. A Beautiful Revolution (Pt. 2) might lack the rumble and hiss of his early music, but Common circa 2021 is making better rap than a middle-aged legend with nothing left to prove has any right to be making.

Less interested these days in the boom-bap drums and heavy sampling of his most famous work, Common instead raps over an eclectic set of instrumentals that includes West African rhythms, Delta blues, and R&B. “When We Move” is one of the better rap-Afrobeat amalgamations in recent memory, as Common, Black Thought, and Seun Kuti (son of Fela) fluidly flow over choppy guitars and peppy percussion. The hooks also have a light touch, with singer PJ offering sultry choruses on five songs.