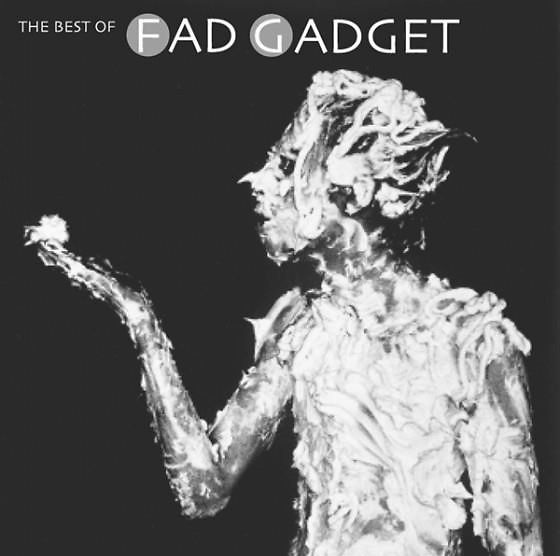 The best of Fad Gadget - trailblazers in electronic music - incl. alternative versions LP!
€ 27,95
PICK-UP AT SHOP / FREE SHIPPING FOR ORDERS EXCEEDING €50 / Shipping costs are dependent on various factors and are calculated in your shopping cart. Add this item to your cart to see the shipping cost. Or pick up your order at our store in Ghent.

Pioneering groups like Kraftwerk and Cabaret Voltaire have long been recognized as trailblazers in electronic music. Add the often overlooked Fad Gadget to this list of influential acts. As evidenced by this mesmerizing, quintessentially early-'80s two-disc collection of singles, B-sides, and remixes, Fad Gadget—aka Frank Tovey—laid the groundwork for a generation of synth bands.

Mute round up the best work by their first label signing Frank Tovey aka Fad Gadget, originally released a year prior to his untimely death in 2002. A double LP affair, it collects one disc of 18 single and album tracks, and another reserved solely for alternative mixes and versions, between them spanning the very furthest reaches of his eccentric pop spectrum and everything in between. Fad Gadget was Mute’s first signing in 1979, and an enormous influence on a whole host of electronic artists! Featuring the ground-breaking debut single, ‘Back To Nature’ (originally released in October 1979) plus the classic single ‘Ricky’s Hand’, and live favourite ‘Lady Shave’.