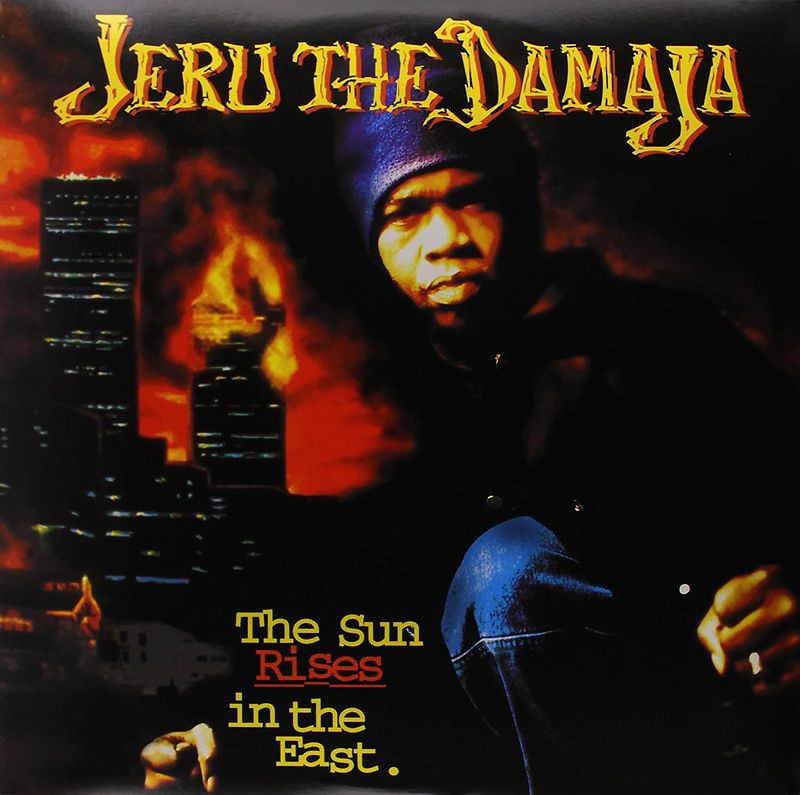 The Sun Rises in the East is the debut album by American hip hop rapper Jeru the Damaja, released May 24, 1994 on Payday Records. Production on the album was handled by DJ Premier. The album features fellow Gang Starr Foundation member Afu-Ra. The album cover depicts the World Trade Center on fire only one year after the 1993 bombing of the North Tower.

The Sun Rises in the East was well received by most music critics upon its release. It is considerably significant in hip hop, as it contributed to the revival of the East Coast hip hop scene, along with albums such as Wu-Tang Clan's Enter the Wu-Tang (36 Chambers) (1993), Nas's Illmatic (1994) and Black Moon's Enta da Stage (1993).

The album has been considered by critics to be Jeru the Damaja's best work.

More by Jeru The Damaja