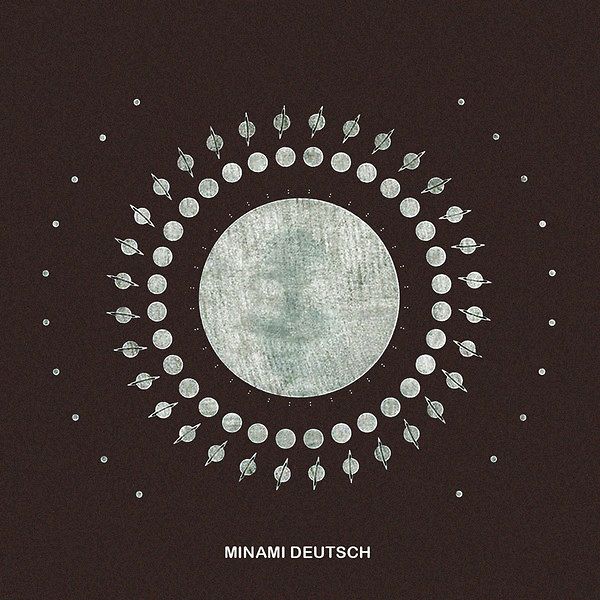 Minami Deutsch’s debut album is sated with an absolute love toward Krautrock and the driving Motorik beat.

Their sound is influenced by both their love for Krautrock legends such as Can and Neu!, and the band members being self-professed "repetition freaks" who heavily listen to minimal techno.

The music proceeds straightforwardly with the Motorik beat (Hammer beat), devised by Klaus Dinger (Kraftwerk, Neu!), as its central axis. Humorous, yet bizarre Japanese lyrics are whispered over a hard, cold beat that is maniacally repeated, creating a pleasant ambience of electronic pulses drifting in space. Sharp guitar tones reminiscent of Michael Karoli (Can) occasionally explode into fuzz distortion, on the verge of collapse.