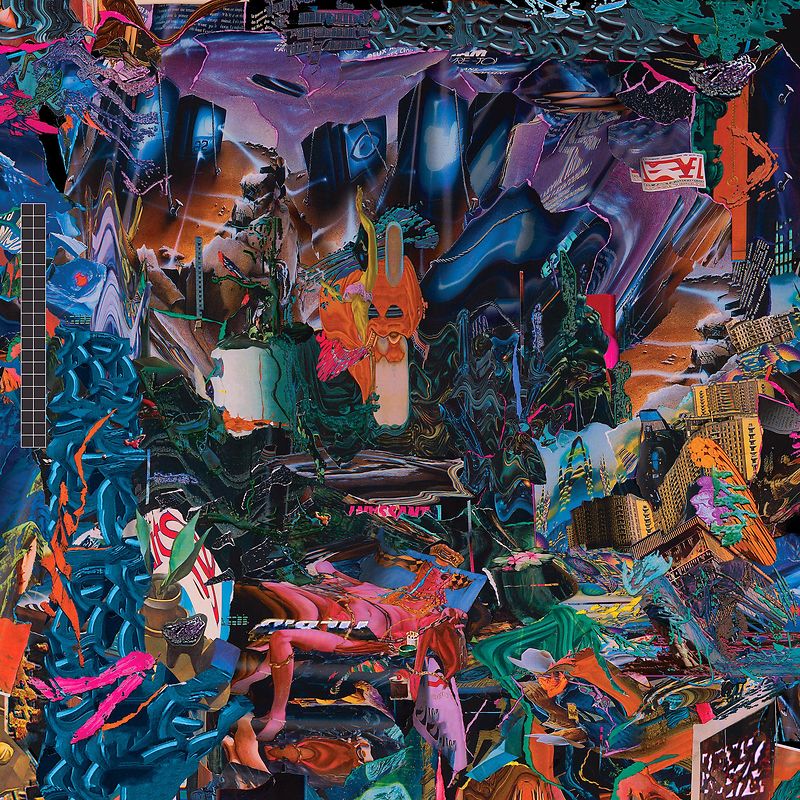 a dynamic, hellacious, and inventive follow-up to 2019’s widely-praised Schlagenheim
€ 29,95

Cavalcade is a dynamic, hellacious, and inventive follow-up to 2019’s widely-praised Schlagenheim, “a labyrinth with hairpin-turn episodes and lyrics full of dourly corrosive observations” (New York Times, Best Albums of 2019). It scales beautiful new heights, pulling widely from a plethora of genres and influences, reaching ever upwards from an already lofty base of early achievements. black midi — Geordie Greep (guitar, primary vocals), Cameron Picton (bass, vocals), and Morgan Simpson (drums) — picture Cavalcade as a line of larger than life figures, from a cult leader fallen on hard times and an ancient corpse found in a diamond mine to legendary cabaret singer Marlene Dietrich, strolling seductively past them. “When you’re listening, you can imagine all the characters form a sort of cavalcade. Each tells their story one by one and as each track ends they overtake you, replaced by the next in line,” comments Picton.

The groundwork for Cavalcade was laid in 2019 — musical sketches that had been brewing since the release of Schlagenheim began muscling their way into black midi set lists and finally became individual entities. But with this album, there was a “yearning” to be more considered and record something that was more harmonically interesting and challenging. “It’s easy to get wrapped up in the improvisation myth of divine intervention, that if a song doesn’t happen in the room naturally without it being guided by someone specifically, when we’re all just feeling the vibe, then it’s not proper and it’s not pure,” says Greep. “That’s kind of a dangerous thing because you end up never trying something different, or you just abandon an idea if it doesn’t work at first because you’re always waiting for that thing to arrive perfect.”