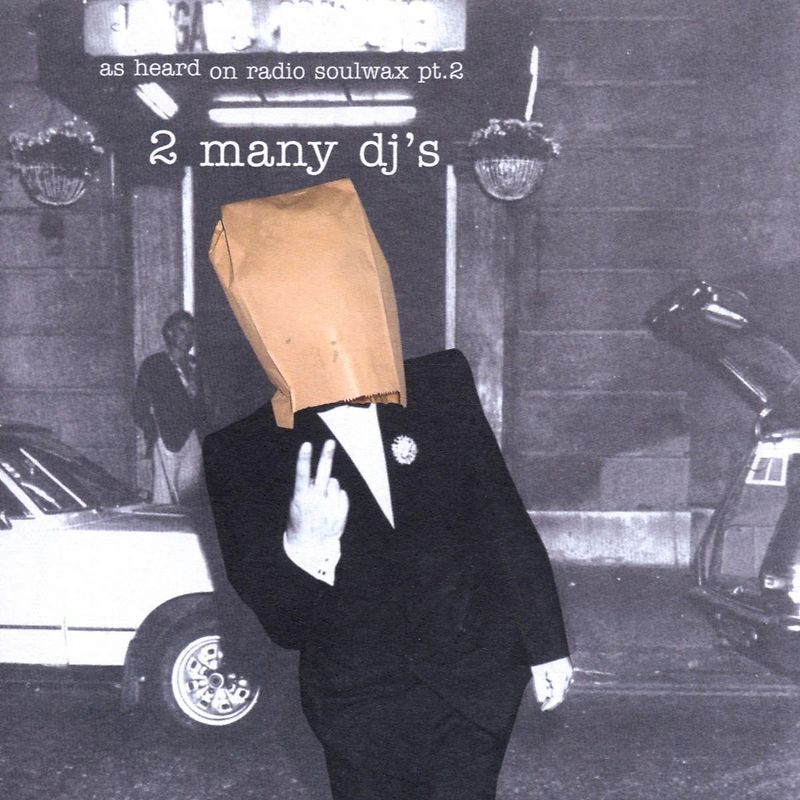 In the first two decades of the 21st century, few have controlled the cultural weather quite like Stephen and David Dewaele. The Dewaeles are familiar to millions as 2manydjs, a project which undoubtedly moved the needle for modern DJing. In 2002, after a string of creative broadcasts on radio while still known primarily as a rock band, they released As Heard On Radio Soulwax Pt. 2.

This was a mix so giddy, creative, genre-blurring and downright fun that it could only be considered equal to a full-length album – which is exactly what happened, tallying Album of the Year and Album of the Decade accolades from the likes of The New York Times, Spin, The Face, Pitchfork and more, and shifting over half a million copies globally.