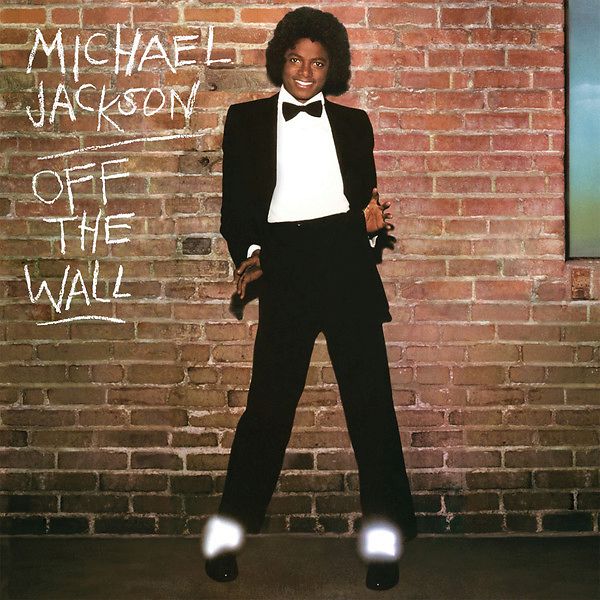 Off the Wall is the fifth album by American singer Michael Jackson, released on August 10, 1979 in the United States by Epic Records and internationally by CBS Records. It was released following Jackson's critically well-received film performance in The Wiz. While working on that project, Jackson and Quincy Jones had become friends, and Jones agreed to work with Jackson on his next studio album.

Five singles were released from the album; three of the singles had music videos released. Jackson wrote three of the songs himself, including the number-one Grammy Award-winning single "Don't Stop 'Til You Get Enough".

Exclusive CD + Blu-Ray Edition The Iconic Album plus "Michael Jackson's Journey From Motown To Off The Wall" Directed By Spike Lee Includes stick of chalk!