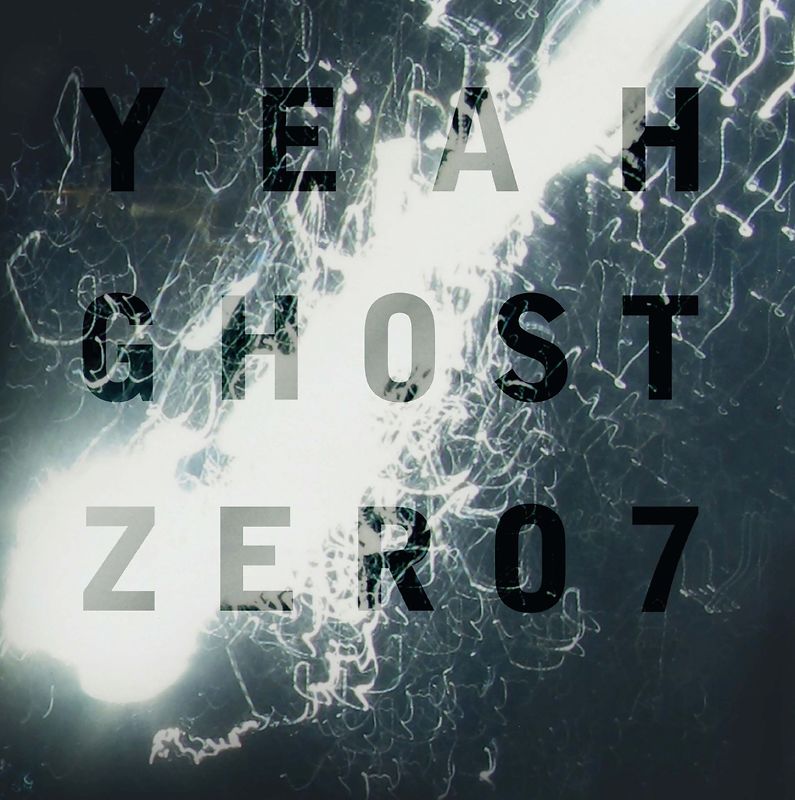 From dance pop to acoustic folk and everything in between... First time vinyl release of 2009 album!
€ 26,95

ZERO 7 4th album 'Yeah Ghost' from 2009, spans everything from dance pop to acoustic folk and everything in between it's an idea-splattered work of genius that even includes a quartet of instrumental tracks derived from their experimental side projects and sampled, overdubbed and rebuilt from scratch.

From the evocative intro 'Count Me Out' to the album's shuffling, twitchy closer 'All Of Us' - via the haunting 'Solastalgia' and 'Ghost sYMbOL' avant-garde electronic and distorted vocals - it's Zero 7 as you've never heard them before. 'Destiny' this aint. One thing that remains consistent though is the roll call of up-and-coming talent on vocal duties, including singer ESKA Mtungwazi. The Londoner, whose collaboration credits include Matthew Herbert and Bugs In The Attic, appears on 'Mr McGee', 'Medicine Man', 'Sleeper' and 'The Road' & folk singer songwriter/ painter / filmmaker Martha Tilson for Pop Art Blue.

This is the 1st time this album has been made available on vinyl – it’s being released as a double vinyl 180g heavyweight with gatefold sleeve.