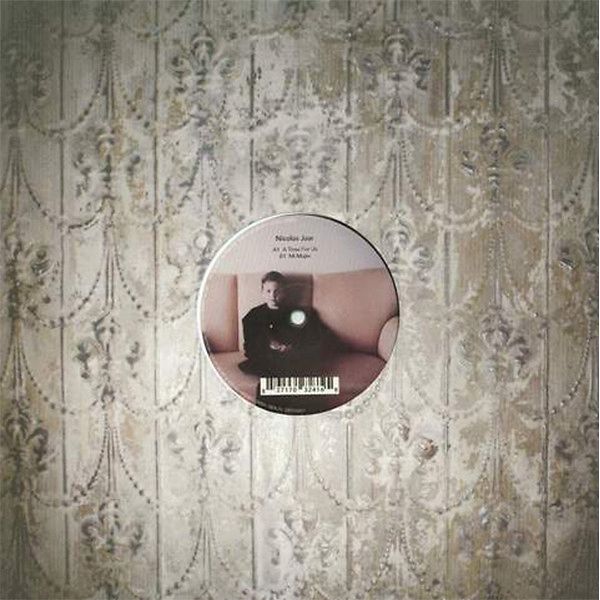 Nicolas Jaar's slow house mission continues with "Time for Us," a track that clocks in at a smooth 115 BPM before dropping even lower for an extended breakdown at—no shit—75 BPM. In a recent interview with RA, Matt Tolfrey attested to its power and difficulty, likening its bass to the low-end of a dubstep track and wondering whether it would even be possible to play it mid-set to a crowd without losing them. It's a valid concern, but "Time for Us" is too catchy to resist, a song that just happens to be played at a danceable tempo—for most of its length at least.

"Mi Mujer," meanwhile, showcases Jaar's Latin side, mixing horns, what sounds like guitar and plenty of percussion along with a breathless singer. It's digital Latin house, and it sounds a little hackneyed as a result, an uneasy merging of analog and digital elements that are unfortunately given shape by a kick drum. A bit like the kid at church who wears a tie for an hour each week and tears it off the moment he gets outside the doors, you get the sense that "Mi Mujer" is just aching for the sort of breakdown that makes "Time for Us" so special.