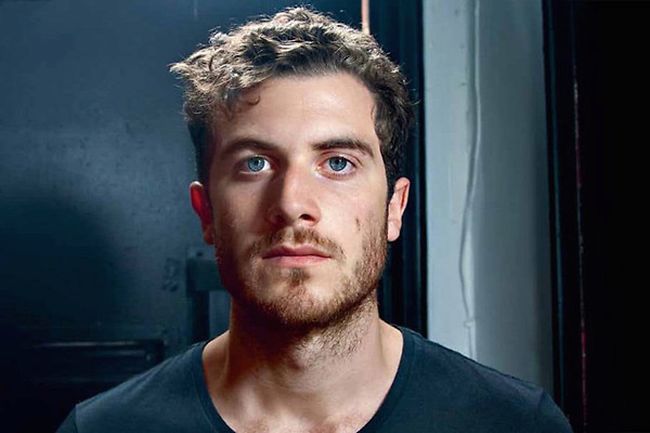 Nicolas Jaar is a Chilean-American music producer, mixing engineer, and DJ based in NY. Jaar's sonic explorations have taken him in various directions: his legendary live performances, his experimental releases on his label Other People and scoring for the Jacques Audiard movie Dheepan.

Additionally, Nicolas Jaar is one half of Darkside, besides Dave Harrington. He also composes under his alias Against All Logic with two impressive albums released in 2018 and 2020.