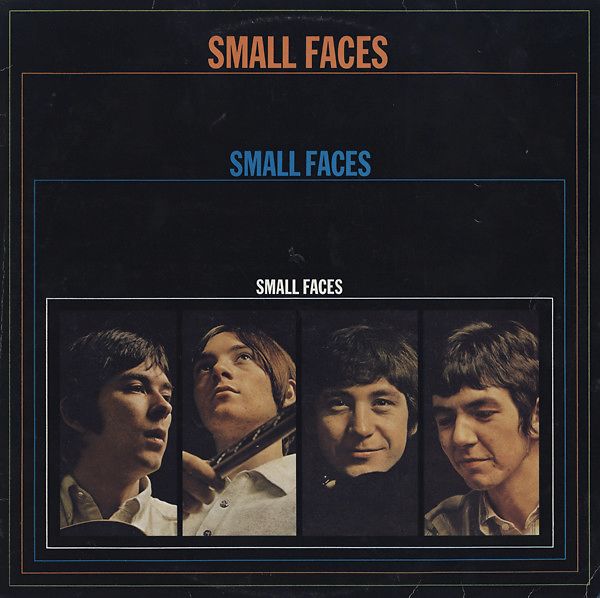 Although this was their first album for new manager Andrew Loog Oldham's Immediate label, recording actually commenced during their tenure with Decca Records, whom they left in January 1967 after severing professional ties with original manager Don Arden. As a result of the switch of label and management, Decca and Arden released an outtakes compilation album, From the Beginning in early June 1967 in order to sabotage the chart success of the Immediate Small Faces release - something that it managed to do to some extent when From the Beginning reached number 17 in the UK charts. The Immediate album shares its name with their 1966 Decca debut album, which has led to some confusion regarding the titles. As a result of this, it has been unofficially dubbed The First Immediate Album by several fans.

The album is considered to be the artistic breakthrough for the group in terms of songwriting and composition, and marks their transition from a mod-influenced blue-eyed soul/R&B band to a psychedelic studio group, which they were then seen as from this point until their breakup in early 1969.

The album incorporates a blend of several different moods and genres of music, ranging from the relatively straight-up R&B of "Talk To You", the blue-eyed soul balladry of "My Way of Giving" and the brass-driven, bouncy soul-pop of "All Our Yesterdays", to the more complex baroque pop of "Show Me the Way" and "Feeling Lonely", and the power pop and psychedelia of tracks such as "(Tell Me) Have You Ever Seen Me" and "Green Circles".