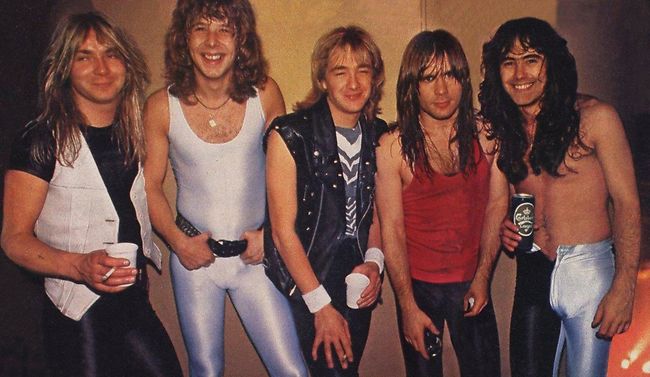 Iron Maiden are a heavy-metal/hard-rock band formed in Leyton, East London, in 1975 by bassist and primary songwriter Steve Harris. The band's discography has grown to 40 albums!?

Pioneers of the new wave of British heavy metal, Iron Maiden achieved initial success during the early 1980s. After several line-up changes, the band went on to release a series of UK and US platinum and gold albums.

Since the return of lead vocalist Bruce Dickinson and guitarist Adrian Smith in 1999, the band has undergone a resurgence in popularity, with a series of new albums and tours.