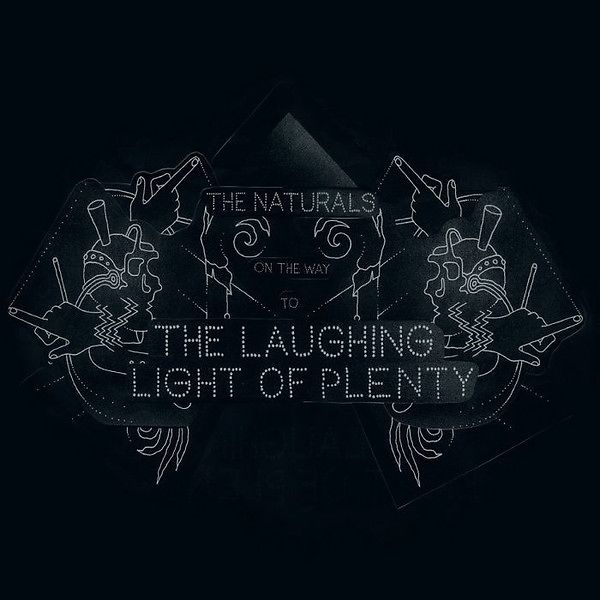 Repress of The Naturals’ great debut album with artwork in negative
€ 29,95

The Naturals’ debut album is more than just an rediscovery of one of the great lost albums of the last decade, but of how things were always intended.

When Eddie Ruscha (Secret Circuit) and Thomas Bullock (Rub’n’Tug/STD) appeared as The Laughing Light of Plenty, their journey offered untold troves. Now at last the pulse is set for outer orbit and all are welcome to join.

After a mind-melting debut EP sold again and again, an album expanding their unique psychebalearicfolk imaginings was prepared and even pressed before being lost somewhere between a lock up in New York and limited quantities reaching Asian shores and dealers trading at dizzying Yen.

Lost, but never forgotten, years passed until a nagging memory that an earlier, rawer mix had always been superior. A return to the original band name seemed The Natural(s) choice and so a project idea started to be (re)born.

A sunny Spring afternoon in a grand English garden, pots of tea, talk of life’s travails, deep yogani, love affairs, kids growing up, the power of now and music, always music, led to two labels coming together to dust down the desk and not just resurrect, but seek and offer the original intentions.

Here at last is the double album as intended. Of two great friends jamming their deepest vibes and flowing with love to offer tales of higher consciousness. Travel inward, beyond meer chakras. Aim for the stars.

The devil is in the details so see the trails and follow to some avail.

Begin your own journey.