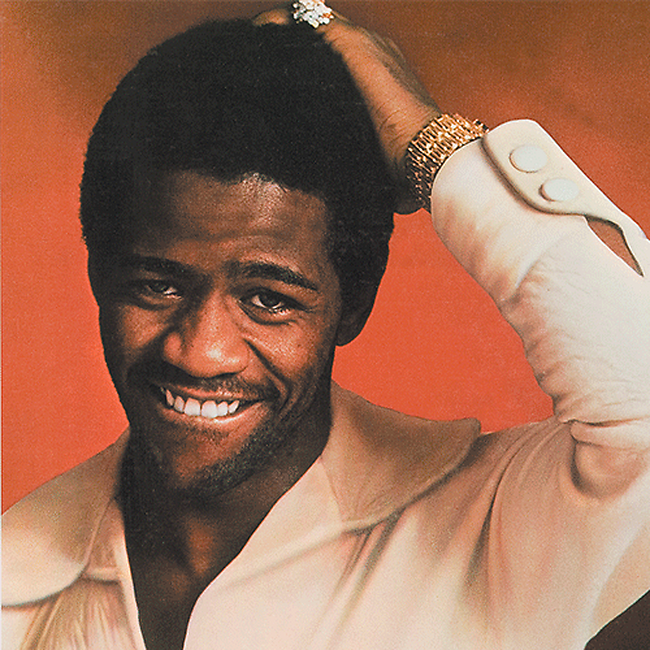 He is best known for recording a series of soul hit singles in the early 1970s:
"Take Me to the River", "Tired of Being Alone", "I'm Still in Love with You", "Love and Happiness", and his signature song, "Let's Stay Together".

After an incident in which his girlfriend committed suicide, Green became a pastor and turned to gospel music.

He later returned to non-religious music.