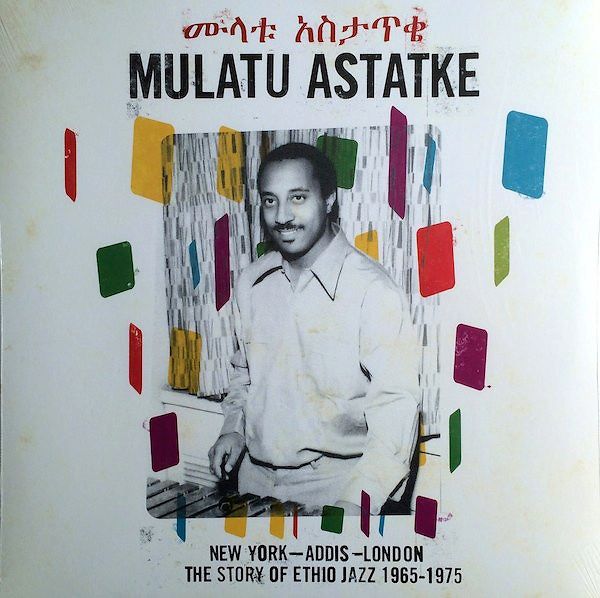 Compilation by Miles Cleret at Soundway Records with thanks to Duncan Brooker, John Armstrong, John Warr and Ian Harrison.