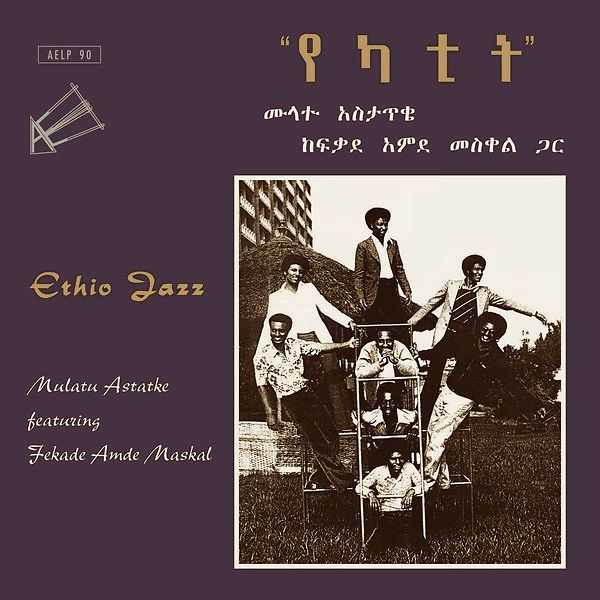 An incredibly groovy Ethiopian record, originally from 1969-1972. Amazing orchestral 'Ethio-groove' filled with US soul, jazz, sometimes Latin and the deepest Eastern rhythms, even including some great nasty and dirty fuzz guitars. A true gem of Ethiopian modern instrumental music, which illustrates perfectly this symbiosis of strong rhythms and quality arrangements of subtle yet deep Ethiopian melodies. A must for all '60s/'70s collectors! In the Ethiopian musical landscape, Mulatu Astatke is a unique musician, composer, arranger. His real contribution consists in his action for instrumental music, in a country where orchestral traditions doesn't exist. For the last 30 years, he is the leading head of the Ethiopian musical scene. First vinyl reissue and definitely one of the most important Ethiopian music albums.