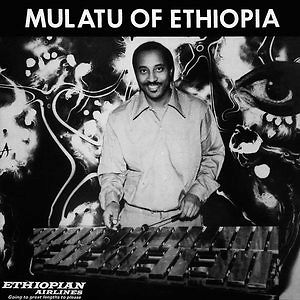 This groundbreaking and newly-reissued 1972 album is an excellent introduction to Mulatu Astatke.
€ 34,95