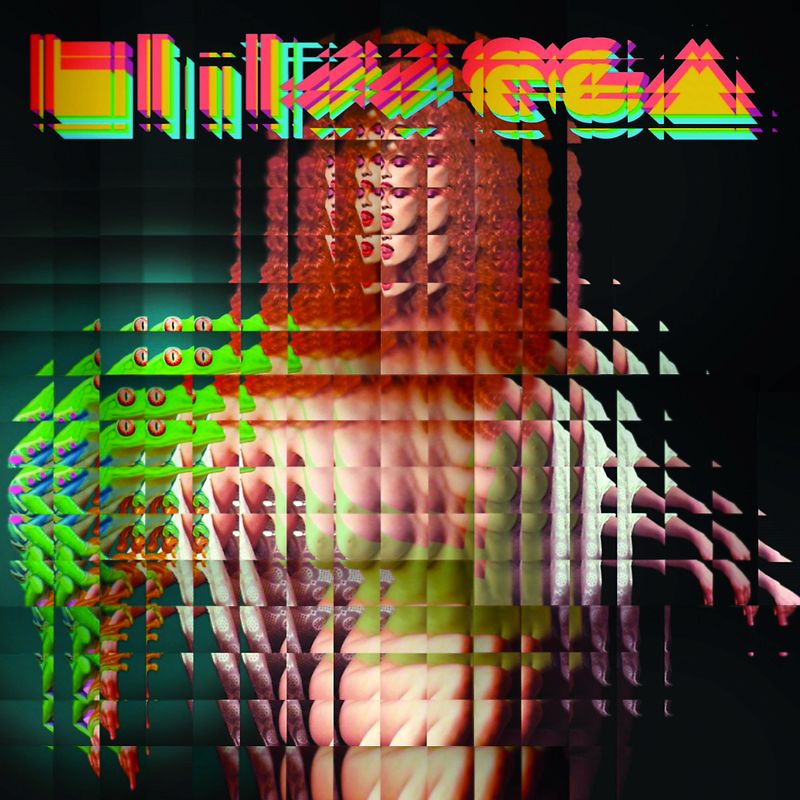 During Blitzzega’s live concerts there is always that one guy,  a big fan, jumping and dancing to the music while shouting and cursing: “Play fucking DISCO fuckers!!!”.

So this was the main inspiration for Blitzzega’s next album ‘DISCO-5H-DMT’. It’s more light, accessible  and more danceable than its predecessor ‘Highlight Reel’, more focus on the disco backbeat, but the slow kind, the Belgian kind.

5-HO-DMT is Bufotenine, it’s that stuff Blitzzega  wants you to lick off a psychoactive toad before you enter that disco-moshpit.

Since 2000 Blitzzega is the electronic playground of Antwerp based musician Bjorn Eriksson, who is rather known for his work with other bands like: Eriksson Delcroix, The Partchesz, Maxon Blewitt, Zita Swoon, and as a filmcomposer for the movie ‘The Broken Circle Breakdown‘. He was raised with American folkmusic and bluegrass, but as a kid he fell in love with New Beat music. Especially the more explicit kind,

like Karen Finley’s ‘Belgian Waffles’ or Lords Of Acid’s ‘I sit on Acid’.