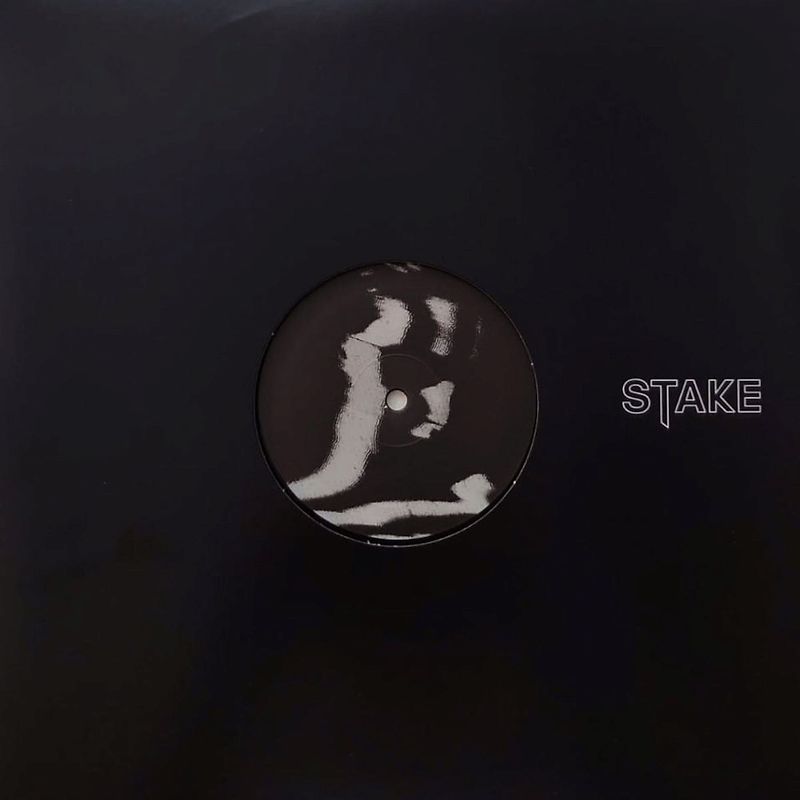 Debut single from STAKE! The brand new chapter of Steak Numer Eight...
€ 14,95
Add to wishlist
PICK-UP AT SHOP / FREE SHIPPING FOR ORDERS WITHIN BELGIUM AND EXCEEDING € 100 (FYI: we notice delays at Bpost which are out of our hands, if you want to be a 100% sure about delivery date, best choose pick-up) / Shipping costs are dependent on various factors and are calculated in your shopping cart. Add this item to your cart to see the shipping cost. Or pick up your order at our store in Ghent.

Over a decade ago, four youngsters - barely 12 years old - started making music in a shabby rehearsal room, somewhere in Flanders’ Fields, Belgium. The music was loud, hard, and uncompromising. This was the very early beginnings for STAKE, under their long-term original band name ‘Steak Number Eight’,

At a ridiculous pace, the band kept producing new music and touring pretty relentlessly. Steak Number Eight had grown faster and bigger than they could have ever imagined: they were selling out Belgium’s biggest venues, played every serious rock festival across mainland Europe, and had been on the road supporting the likes of Mastodon, Dillinger Escape Plan, and Deftones.

No one expected Steak Number Eight to call it a day. And that was never the intention of the band, but the name now felt outdated despite being close to the band’s heart due to it’s reference to Brent’s older brother, who sadly passed away a couple of years ago. The band wanted to capture fresh creativity under a new name: STAKE. To “celebrate” the end for Steak Number Eight, two farewell shows were announced in their hometown of Ghent, and both sold out within a couple of hours – 2,400 concert tickets.

With the original line-up intact, they promised their metamorphosis would not simply be a change of name. Instead, STAKE is a brand new chapter with an unseen energy, producing a unique hyper atmospheric and grunge-influenced melodic post-metal.

Discussing debut STAKE single ‘Catatonic Dreams’ vocalist Brent Vanneste explained: ’This track is the ideal step up towards STAKE’s debut album. It summarizes our rough, yet warm schizophrenia perfectly. We feel this is the first time we’ve been able to capture the eclectic and intense live vibe of the band. We’re all very happy with this being the first track from our upcoming debut album; from STAKE you can expect more morbid tracks, with a romantic drive.