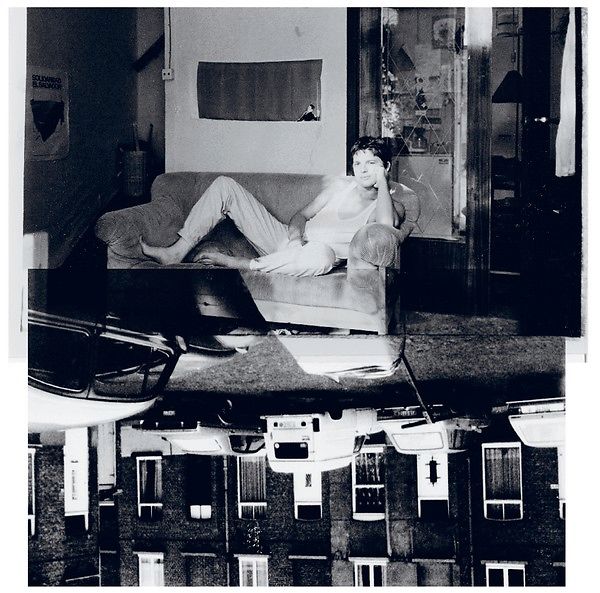 Minimal Wave is happy to present an LP of tracks by Belgian synthwave luminaries The Misz, entitled The Lonely Crowd.

The Misz formed in Gent, Belgium in 1983 by Jan Van den Broeke and Dries Dekocker at a time when they had both just relocated from the country. They lived on the same street and collaborated freely with the limited equipment they had, which always centered around the Fostex 250 4-track tape recorder. They used an unknown monophonic synthesizer, casio synths, roland drum machines, hand drums and guitars through effects pedals, improvising with their voices and often included friends for additional voices and sounds. They captured these sonic experiments and sometimes released them on cassette (It Ain’t all Garbage, 1984 - Eddy Merckz, 1985 - Violence and Love, 1987) in very limited editions of 100-200.

They were also included on numerous cassette compilations throughout the 1980s on labels like Mad In Belgium, The Cassette Factory, 3RIO Tapes, Minimart production, Fraction Studio, Cauchy Productions, Home Product, R.R. products, ZNS Tapes, and Body Records. They described themselves as young, immature and bit strange yet totally bold and fearless. They sang about what surrounded them from world politics and environmental catastrophes to love and lust. The songs on The Lonely Crowd span from various cassette releases and have been remastered from their original reel to reel tapes.

The LP is pressed on 180 gram vinyl as a limited edition of 600 copies. The cover and inner sleeve are printed on matte heavy card stock featuring photographic collages, typography, liner notes by Jan Van den Broeke and design by Peter Miles.