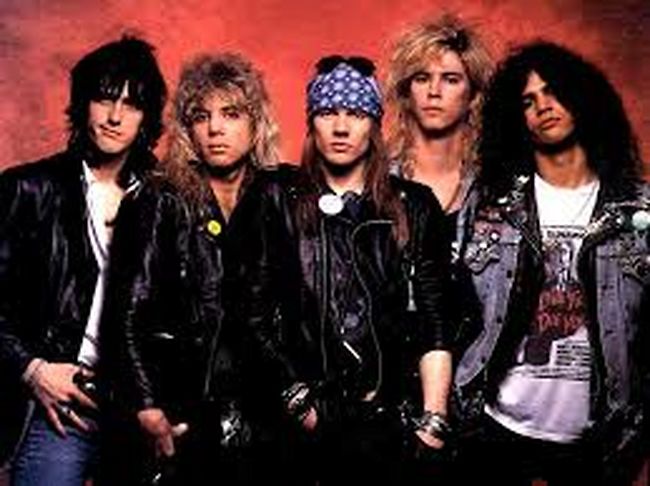 American rock band Guns N' Roses was formed in 1985 in Los Angeles, California. Their rebellious attitudes and fiery sound earned them the nickname of "the most dangerous band in the world".

Their debut album Appetite For Destruction was released in 1987 and is still to this day the bestselling debut in the US, with over 18 Million copies sold nationally.