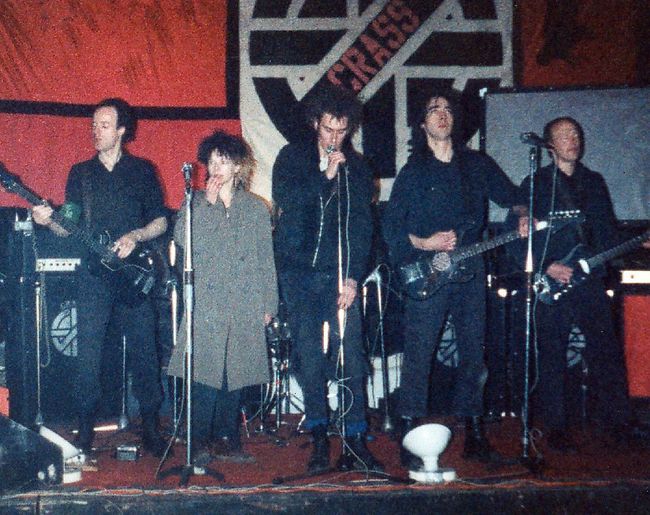 The band advocated and used a DIY ethic approach to its albums, sound collages, leaflets, and films.