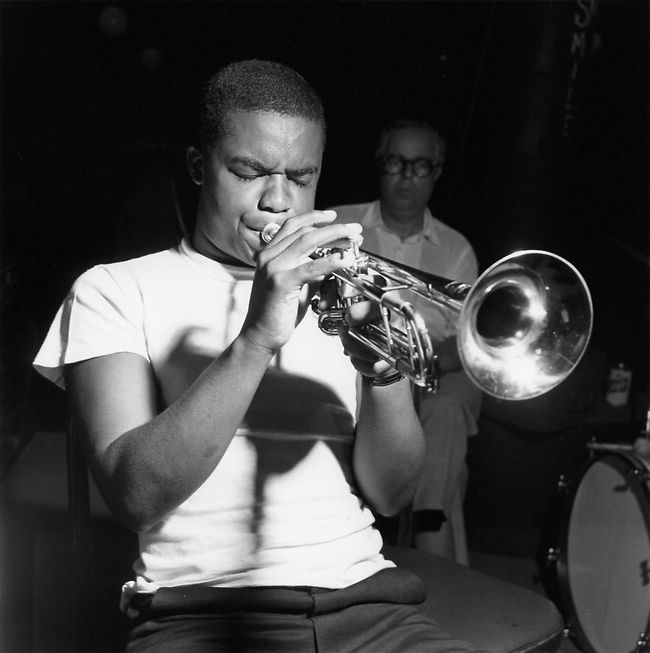 He played bebop, hard bop, and post-bop styles from the early 1960s onwards. His unmistakable and influential tone contributed to new perspectives for modern jazz and bebop.

Hubbard started playing the mellophone and trumpet in his school band at Arsenal Technical High School in Indianapolis, Indiana.

In 1958, at the age of 20, he moved to New York and began playing with some of the best jazz players of the era, including Philly Joe Jones, Sonny Rollins, Slide Hampton, Eric Dolphy, J. J. Johnson, and Quincy Jones.

In December 1960, Hubbard was invited to play on Ornette Coleman's Free Jazz, after Coleman had heard him performing with Don Cherry.

Throughout the 1960s, Hubbard played as a sideman on some of the most important albums from that era, including John Coltrane's Olé, Oliver Nelson's The Blues and the Abstract Truth, Eric Dolphy's Out to Lunch!, Herbie Hancock's Maiden Voyage, and Wayne Shorter's Speak No Evil.

Hubbard was described as "the most brilliant trumpeter of a generation of musicians who stand with one foot in 'tonal' jazz and the other in the atonal camp".