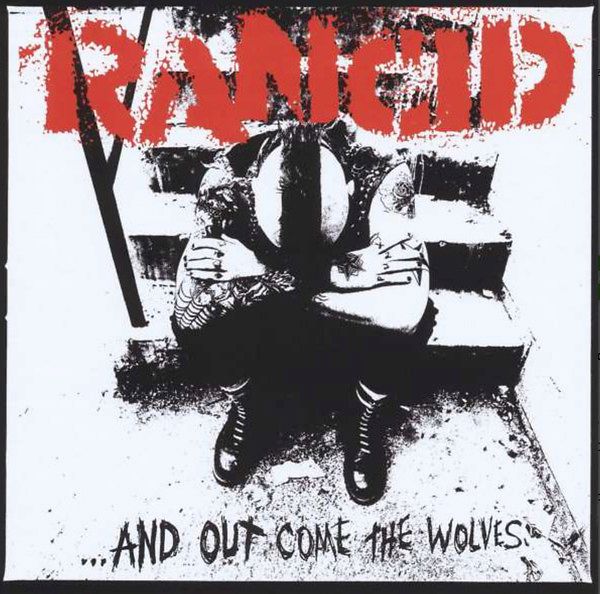 ...And Out Come the Wolves is the third studio album by American punk rock band Rancid. It was originally released on August 22, 1995, through Epitaph Records.

Released at the height of the 90’s wave of punk resurgence, …and Out Come The Wolves is arguably one of the most important albums of that decade and features tracks that became punk standards.