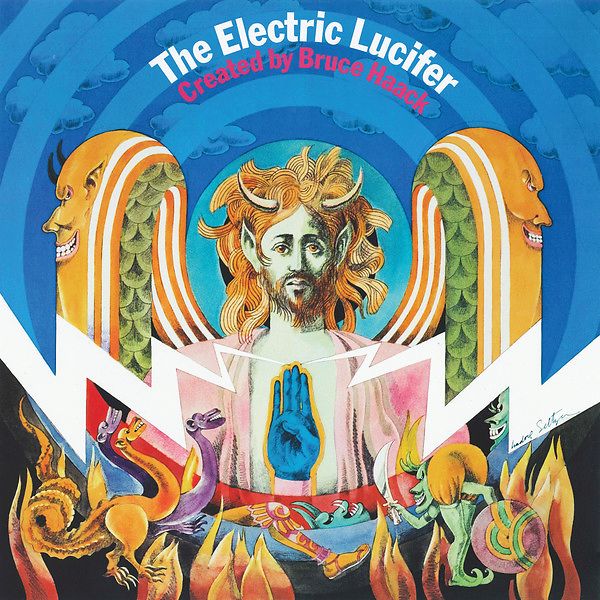 The Electric Lucifer is an album by Bruce Haack combining acid rock and electronic sounds. It was originally released on LP in 1970.

AllMusic describes it as "a psychedelic, anti-war song cycle about the battle between heaven and hell."

Haack used a Moog synthesizer and his own home-built electronics, including an early prototype vocoder.

"Song of the Death Machine" and "Word Game" both feature vocals by Chris Kachulis. The lyrics mention concepts such as "powerlove" — a force so strong and good that it will not only save mankind but Lucifer himself.

Remastered in 2013 by Alvin Lucia at The Iron Mountain Analogue Research Facility.