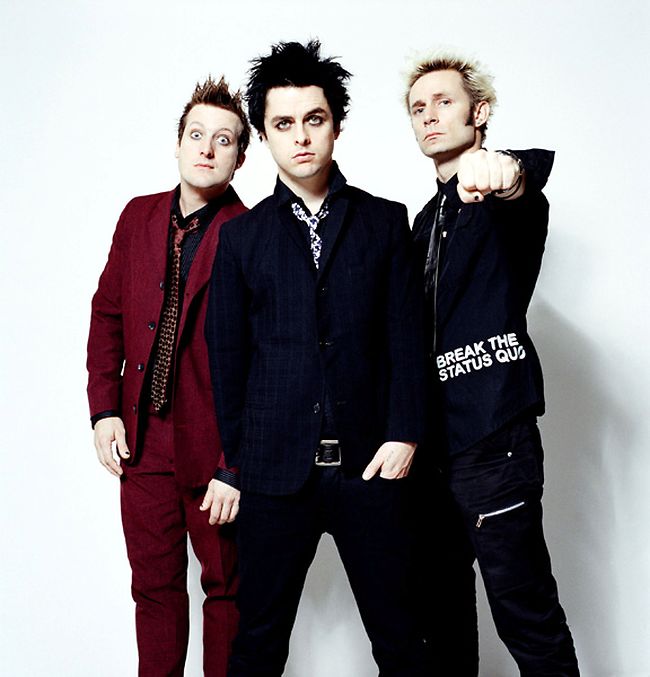 Green Day is an American punk rock band formed in the East Bay of California in 1987 by lead vocalist and guitarist Billie Joe Armstrong, together with bassist and backing vocalist Mike Dirnt. For much of the band's career, they have been a trio with drummer Tré Cool, who replaced John Kiffmeyer in 1990.

In 1994, their major-label debut Dookie, released through Reprise Records, became a breakout success and eventually shipped over 10 million copies in the U.S.