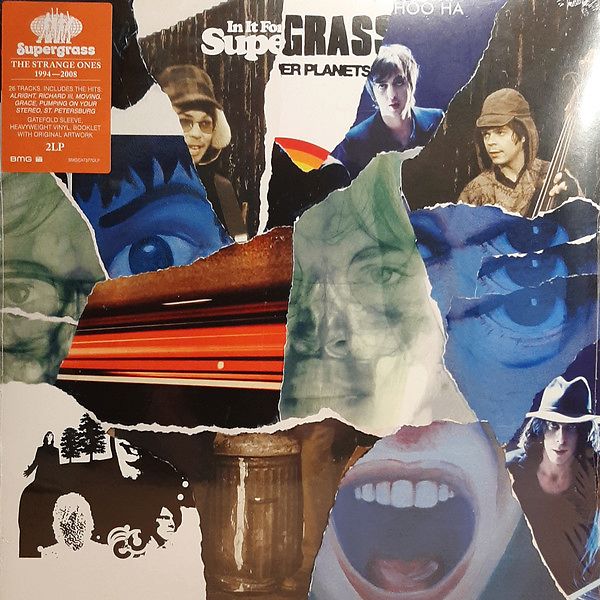 Best of compilation which features a number of the band's most popular tracks.
€ 27,95

Formed in Oxford in 1993, Supergrass sold millions of albums worldwide before disbanding in 2010. After almost a ten-year hiatus, the band reformed in 2019, announcing a series of live gigs. This best of compilation features a number of the band's most popular tracks, including 'Grace', 'Moving', 'Richard III', 'Alright', 'Pumping On Your Stereo', and many more.