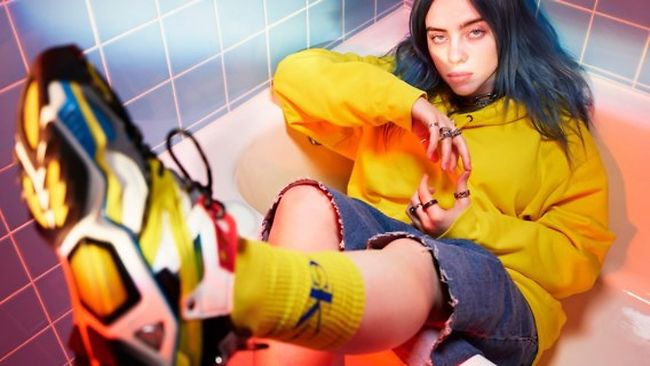 With number one songs all over the world, a Bond theme, an armful of Grammys and over 70 million Instagram followers to her name, Billie Eilish is a global star. She has collaborated with Justin Bieber and Khalid, headlined Glastonbury and Coachella, and appeared in Calvin Klein ad campaigns. In her short career she has become an icon for Generation Z.

Billie grew up in a close-knit family- her brother Finneas still writes and produces her songs - in Highland Park, a suburb of LA.