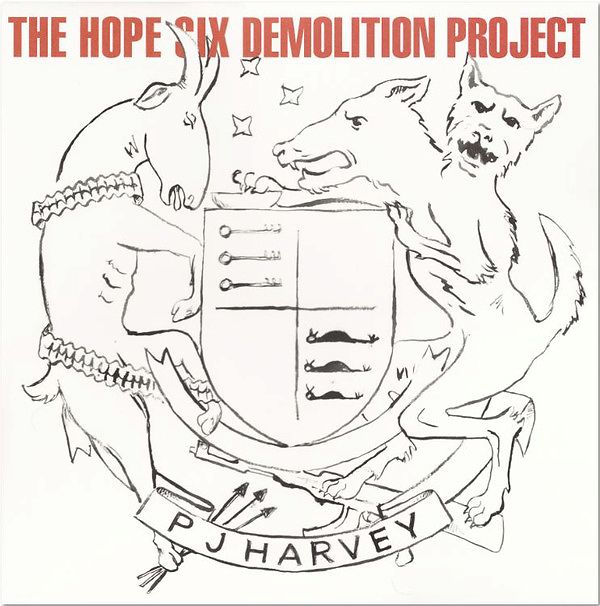 The album was Harvey's first since her acclaimed Mercury Prize-winning album Let England Shake, released in 2011. At the 59th Annual Grammy Awards, the album was nominated for Best Alternative Music Album, her fourth nomination in that category and seventh nomination overall.