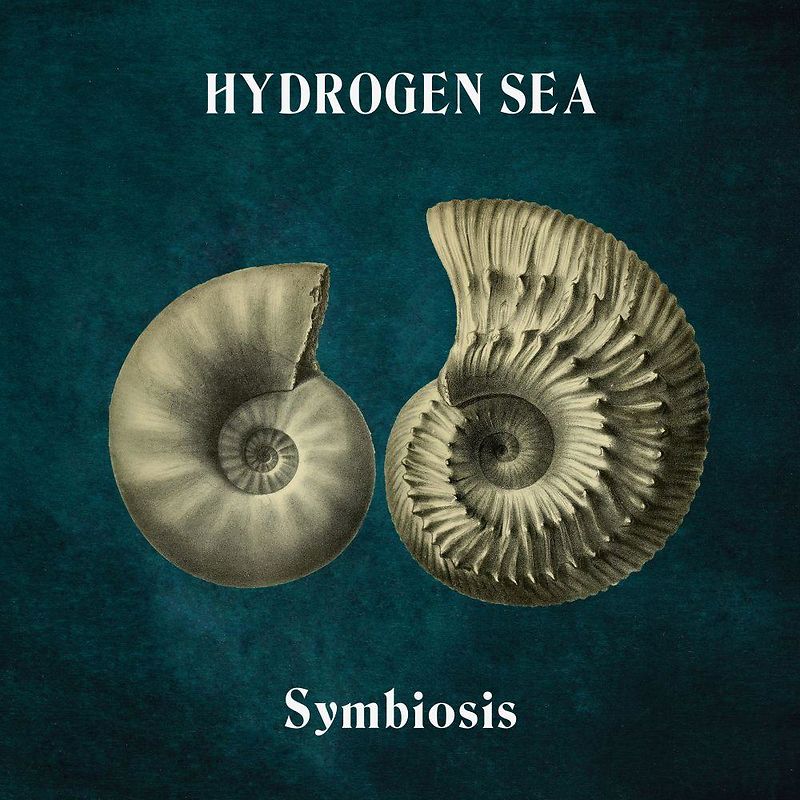 Hydrogen Sea's new Symbiosis EP is a beguiling tale of four brand new songs, including a re-release of 'End Up'-a track first released on Hydrogen Sea's Court the Dark EP (2014)-which is now the soundtrack for 'Black-out', a new primetime fiction series on Belgian television, Een.

Revisiting their duo universe, Symbiosis EP is a sumptuous search for re-connection with the natural world, conjured up by Birsen's enchanting voice and Pj's sumptuous piano play.

'Indigo World' taps into the feeling of waiting for the one you love to safely return home, and evokes an exquisite winter landscape of mountains and trees covered in frost and longing.

Used as the soundtrack for 'Black-out', a new series for Een, and, originally released on Hydrogen Sea's Court the Dark EP (2014), this re-release of 'End up' is both a mesmerizing ode to the dark, as well as a quest for finding someone you can share the magic of the night with.

'These Days' is a lush and playful piano voyage along the garden path, where love and moss and trees and plants grow. Love is a thing we used to grow.

'Already' is a call for opening up to what surrounds us, it's a plea to re-connect with the natural world, accompanied by PJ's piano notes tinkling like old music boxes, and Birsen's mesmerizing voice/narrative.

'The Wait Is Over' is a delicate siren's song calling for hope in a world that's on fire.