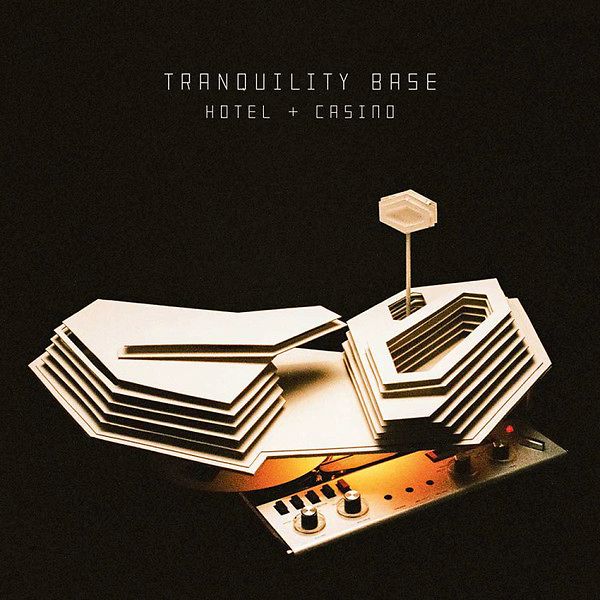 Arctic Monkeys recently announced touring plans, which made it seem like 2018 would officially be the year that we get a followup to 2013’s great AM, and now we know for sure. Their sixth album is called Tranquility Base Hotel & Casino , on Domino.

Frontman Alex Turner co-produced the album with Simian Mobile Disco’s James Ford (who has contributed to every Arctic Monkeys album and produced or co-produced all except their debut).