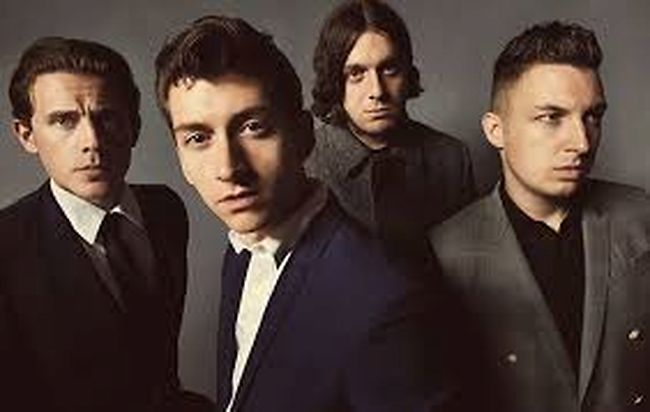 Originally from Sheffield, UK, Arctic Monkeys formed in 2002 and quickly rose to success thanks to their recognizable indie rock, post-punk revival sound. The award-winning band has headlined many festivals such as Glastonbury Festival and Roskilde Festival.