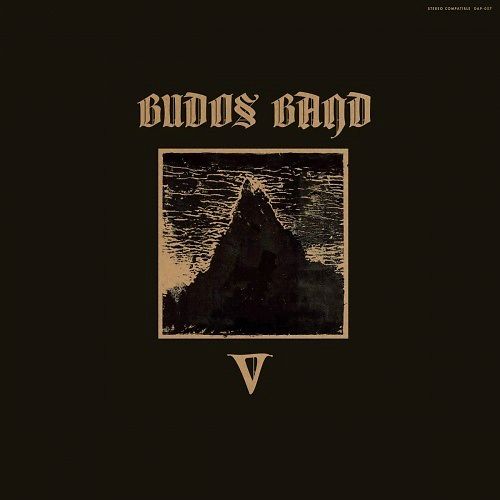 The pride of Staten Island is back with their 5th LP! Incl download card
€ 23,95

The Budos Band has announced their new album titled V via Daptone Records. Over the course of their nearly decade and a half long career, the 60’s/70’s influenced afro-soul instrumental band’s thunderous and eclectic sound has known no bounds. Budos Band V is a collection of expertly crafted energizing guitar licks, syncopated percussion precision, vigorous horns, and validates that the band is in their most monumental form to date.

As menacing and unhinged as ever, the pride of Staten Island is back with their fifth full-length offering, V. Raw and absent of the modern technological trappings, the Budos pick up where they left off with 2014’s Burnt Offering, and finds the Budos expanding on the brooding, fuzz-fueled riffs, whilst harkening back to the Ethiopian inspired rhythms and percussive proclivity that put Budos Band on the map.

New Release Includes a download card for MP3s of the entire album.