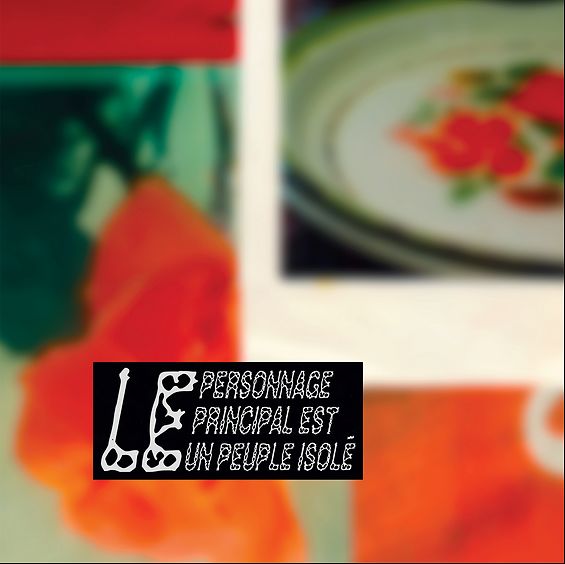 Beautiful musical landscapes created by Benjamin Lew, brought to you by STROOM!
€ 23,95
PICK-UP AT SHOP / FREE SHIPPING FOR ORDERS WITHIN BELGIUM AND EXCEEDING € 100 (FYI: we notice delays at Bpost which are out of our hands, if you want to be a 100% sure about delivery date, best choose pick-up) / Shipping costs are dependent on various factors and are calculated in your shopping cart. Add this item to your cart to see the shipping cost. Or pick up your order at our store in Ghent.

Celebrating the charming harmony of spring, I, proud as can be, want to put forward this unbelievable not-so-novelty. The beautiful musical landscapes created by Benjamin Lew and everyone surrounding him.

Not gonna try to introduce him better then Marc Hollander from Crammed Records, so let me quote/copy/paste:

“Benjamin Lew was an enlightened amateur, in the noble and almost Renaissance-like sense of the word: he dabbled with equal grace in photography, writing, visual arts ... and worked part-time as a cocktail mixer in a tropical bar which was one of the favourite watering holes of Brussels’ thriving artistic community of the early ‘80s. Tuxedomoon had just moved to Brussels, and Steven Brown was among the many musicians, designers & artists who patronized the bar. Benjamin had a secret passion: he wasn’t a musician, but had acquired a small analog computer, with which he had started creating these strange mysterious little pieces. Benjamin played them to Steven and asked him if he’d agree to record with him. Steven was taken with them and accepted. The Douzième Journée was largely created in the studio by both protagonists, with the help of Gilles Martin and myself, in the spring of ‘82. Listening to his albums (he went on to record four more with Crammed) is like embarking on a dream journey to the Sahara or the Far East. You’d think that some of the pieces feature non-European musicians or samples but: no... this is just Benjamin’s imagination, his synths, and his friends…”