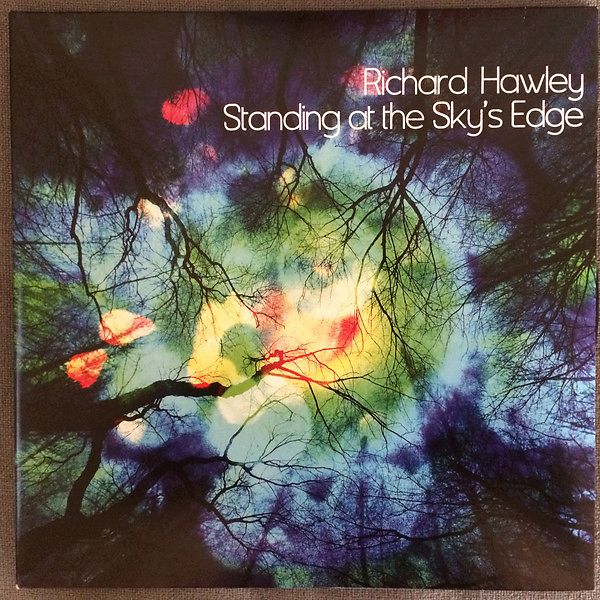 'Standing at the Sky's Edge' is the seventh studio album from English musician Richard Hawley, originally released in the UK on 7 May 2012. The album is markedly different from Hawley's previous efforts, often relinquishing softer instrumentation in favour of squalling guitars. As with all of Hawley's previous albums, the title obliquely refers to a location in his native city of Sheffield, in this case Skye Edge, a hillside area with views over the city centre and formerly known for its crime-ridden estates but largely redeveloped in the mid-2000s.