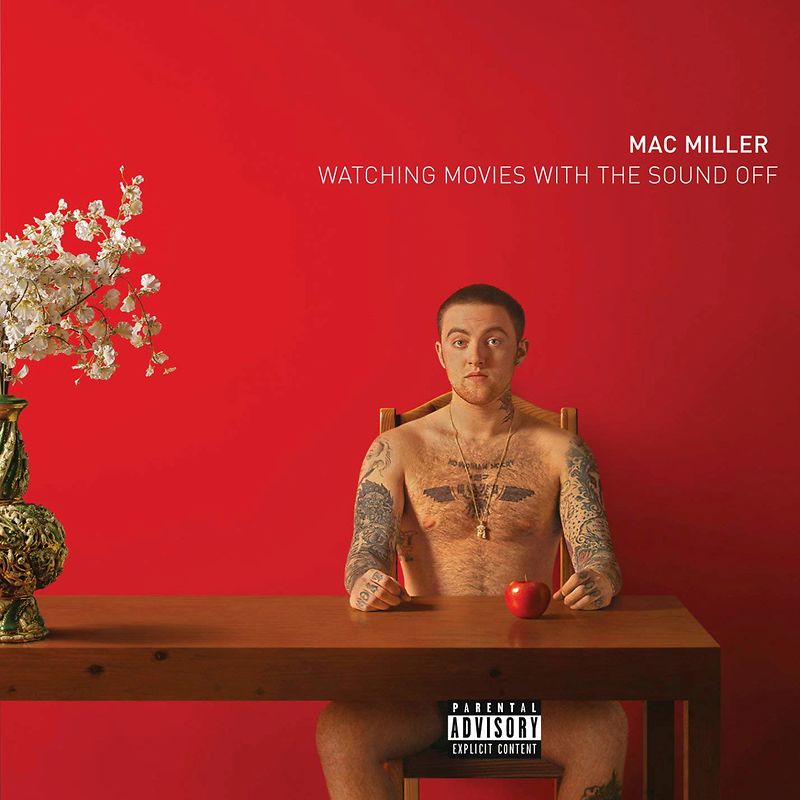 With the release of his sophomore album, Pittsburgh native Mac Miller goes up against some of hip-hop's heavyweights to shatter the public perception and prove that he is a talented lyricist.

Miller made a name for himself several years ago with the release of his popular mixtapes , gaining a following from the party-heavy beats and whimsical rhymes. Miller's first album Blue Slide Park debuted on the charts at the number one spot of Billboard's 100 making it the first indie album to snag the number one spot since Tha Dogg Pound's Dogg Food in 1995. Despite the commercial success of BSP, Miller's debut album received mixed reviews and he was lambasted and accused of being one-dimensional. Determined to prove himself as a serious lyricist, Miller's Watching Movies With The Sound Off goes toe to toe with Cole and West. Picking up where his 2012 mixtape Macadelic left off, Miller continues his psychedelic journey through hip-hop with a more serious undertone to his lyrics.

Miller once again pulls double duty and puts on the producer's hat of his alter ego Larry Fisherman. The 21-year-old handles most of the production on the album but he enlists the help of several others including Pharrelll Williams, Diplo, The Alchemist, Clams Casino, Flying Lotus and more. It's clear Miller has grown just as much as a producer as he has as a rapper. Sonically, WMWTSO is a complex and challenging conglomerate of trippy, acid-laced sounds that mesh well with Miller's laidback flow.

WMWTSO may seem like a far leap from his debut album, but with the several projects released in between the two albums, Miller has been on this path for a while. Accomplishing the goal of proving he's more than a flash in a pan and can make more than party hits, Miller's sophomore album WMWTSO holds its own against his colleagues that share the same release date. A must have on vinyl for any fan!