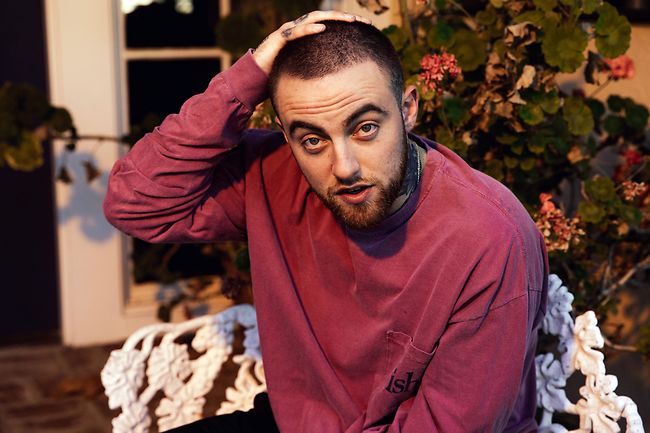 Miller began his career in Pittsburgh's hip hop scene in 2007, at the age of fifteen. In 2010, he signed a record deal with Pittsburgh-based independent label Rostrum Records, with whom he had his breakthrough with the mixtapes K.I.D.S. (2010) and Best Day Ever (2011).

Miller struggled with substance abuse, which was often referenced in his lyrics. He died from an accidental drug overdose at his home on September 7, 2018, at the age of 26.