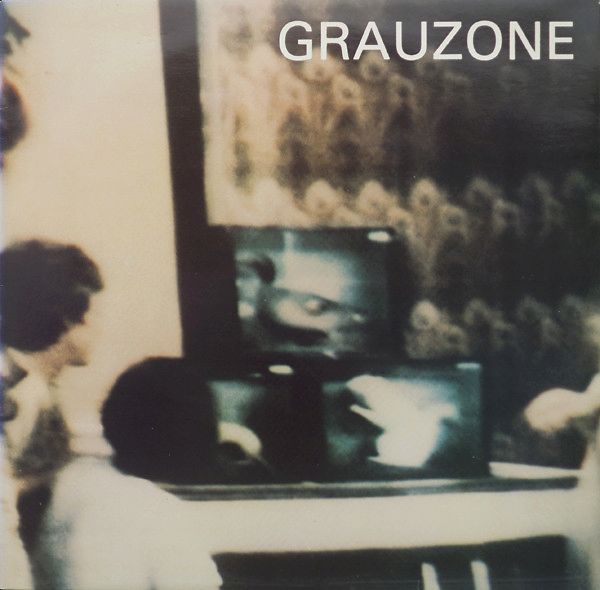 Official reissue of Grauzone’s album with 9 bonus songs including the megahits “Eisbär”, "Film 2" and more, straight from the original reels!

WRWTFWW Records is very happy to reissue Swiss cult band Grauzone’s self-titled album in an expanded 40 Years Anniversary Edition packed with the original 1981 album plus 9 extra songs, as well as extensive liner notes by Swiss music historian Lurker Grand. The 19-track album is available as a double LP vinyl in heavy 350gsm sleeve, sourced from the original reels and put together under the supervision of band member and all around legend Stephan Eicher.

The pioneering band from Bern (Switzerland) had a short-lived but highly-regarded career which birthed a cult discography that still fascinates and resonates today. Consisting of core members Martin Eicher, Stephan Eicher, and Marco Repetto, and on-and-off participants Christian GT Trüssel, Claudine Chirac, and Ingrid Berney, the elusive group broke new grounds in the early 80s, experimenting with punk and industrial music, early techno sounds, minimalism, new wave, pop, and various electronics. With an innovative and polished approach to design, visuals, performance, and all around style and philosophy on top of their superb music, the constantly transforming unit developed a whole experience - the Grauzone experience: wild and unpredictable, yet sophisticated and cohesive!