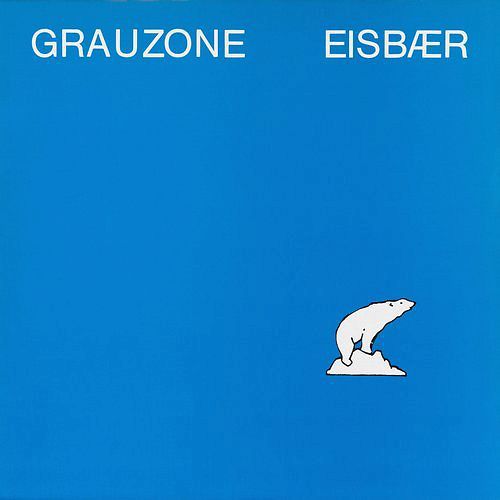 The three-track vinyl is sourced from the original reels, cut at 45rpm, and comes with its iconic artwork on a 350gsm sleeve.

Grauzone and WRWTFWW will continue to collaborate on the band’s 40th anniversary reissue campaign, with numerous projects planned for the year, including a vast selection of music, visuals, and literature never available before.