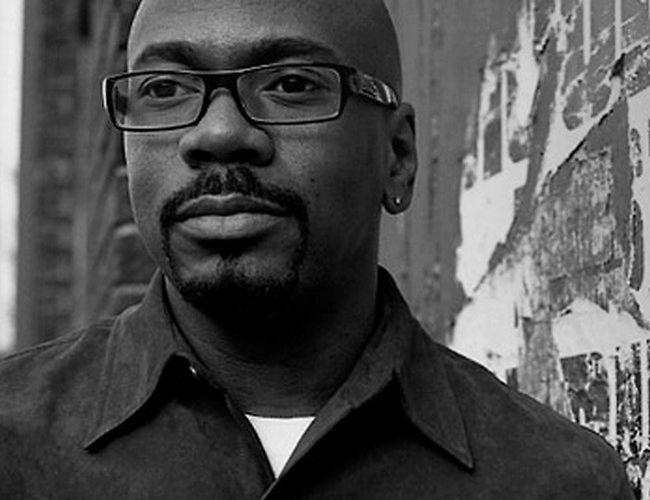 Larry Heard is an American DJ, record producer and musician who has recorded solo under various names, most notably Mr. Fingers. He is widely known as a pioneering figure in 1980s Chicago house music, and was leader of the influential group Fingers Inc., whose 1988 album Another Side was the first long-form house LP.

He is regarded as a progenitor of deep house music, bridging the gap between the futurism and "posthuman tendencies" of house and the lush, soulful sound of disco.