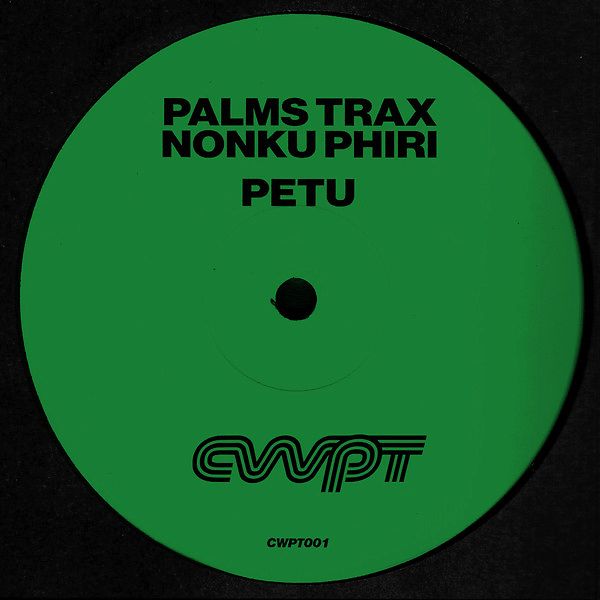 Originally debuting in dub form during the Berlin-based DJ and producer’s set at The Music Locker as part of Grand Theft Auto Online, ‘Petu’ re-emerges here as a soulful collaboration, neatly complimented by a wide-eyed take from Masalo.

Initially written as a slow-heating instrumental to connect the various musical dots across a DJ set, Palms Trax nonetheless had a vocalist in mind throughout, a fresh voice to lend ‘Petu’ universality and energy. Introduced through mutual friend Esa, Johannesburg’s Nonku Phiri draws on her signature style influenced by vintage Afropop styles and folk traditions, delivering a smooth and vulnerable tale of desire. Triumphant brass recorded by instrumental collective Jungle By Night adds to the depth of instrumentation and feeling throughout, each element driven by Palms Trax’s ebullient percussion and an altogether celebratory energy felt across both the original and dub cuts.