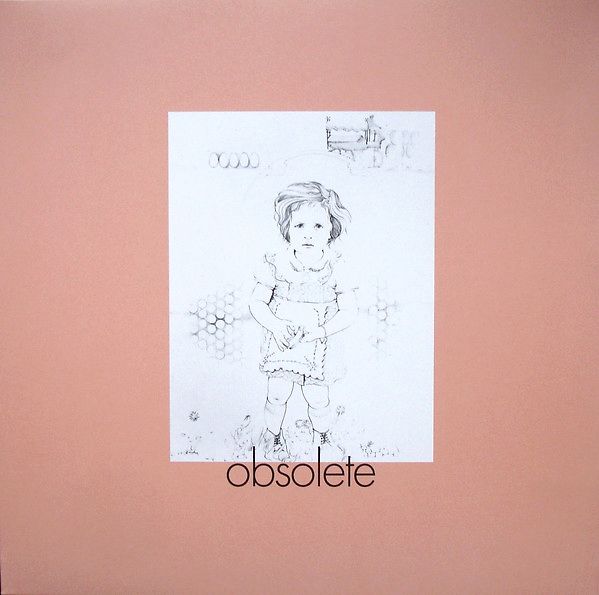 Actually some Pot Head Pixies consider this album to be the best to ever come out out of Planet GonG. Without going that far , this is an exceptional album where GonG shines like the sun. Please note that Gong had yet to record Cammembert Electrique and The Radio Gnome Invisible Trilogy, but by the time this album came out , GonG had become very capable musicians, and the "Hippy commune in Normady" was gradually phased out.

OK, now!! On with the music and Dashiell Hedayatt: After having won some litteracy prizes for his first album , Dashiell , a poet and counter-culture activist started this project that quickly involved all of Gong but also Beat Poet extraordinaire William Bourroughs - also known for his very influential books, one of which (The Naked Feast) spawned at least two group names: Soft Machine and Steely Dan . With this kind of line- up , one can only expect a total freak-out of an album , and the least we can say is that you shall not be disappointed: in the psych genre this is one of the summit. But also a strikening feature is thaty this is also a surprisingly and superbly melodic album , all this extreme zaniness is embellished by the Allen glissando guitars (at its debut only ) and Malherbe wind breaks.

The musical delire start with Dashiell singing out his hippy lifestyle living out of a pink 50's broken-down Chrysler asa his home in a back court and his troubles for tranquil love-making (this is where La Fille De L'Ombre comes in but we cannot be sure because Dashiell is not so sure himself.....) then comes in the pièce de résistance Long Song For Zelda complete with sireal travelling and ouyt of this world text from W Burroughs.

Side 2 will not give you a single momentsof rest as Gong his only getting warmed up and the side-long track Cielo Drive (Sky driving or space flying if yoiu wish) is the main theme. One comes to realize that this album is essential in the GonG metamorphosis from a clumsy hippy chysalis group (that had recoded the Brother album and signed an energetic Continental Circus movie soundtrack) to a superb and graceful space/prog butterfly that will take off through the RDI trilogy.

Obsolete is truely one of the most important album to ever having come out of France, especially true for rock fans. More than a forgotten token of a lost era , this album belong in a museum dedicated to psychadelia. I , unlike many , use rarely the word "masterpiece" , but in this case , I do!!!!!!!!!!