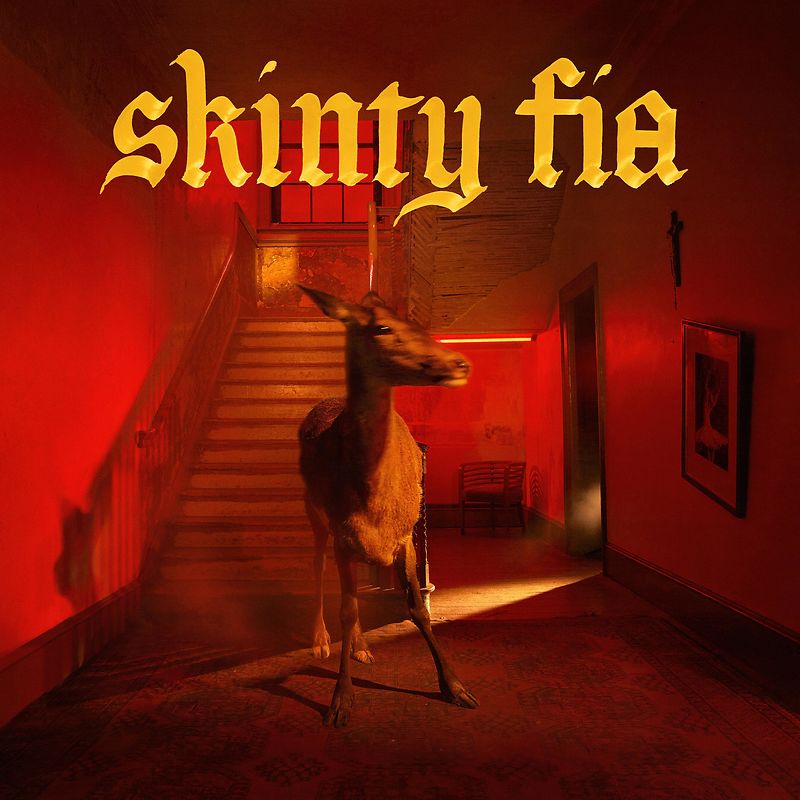 Fontaines D.C. have announced a new album. The Dublin post-punk band are releasing Skinty Fia on April 22 via Partisan. They’ve also released their new song “Jackie Down the Line,” which received a new video directed by Hugh Mulhern, and announced a spring tour across North America.

Skinty Fia is the band’s first album since their Grammy-nominated 2020 full-length A Hero’s Death. Once again, they worked with producer Dan Carey. The album title translates to English as “the damnation of the deer.”

A1 In ár gCroíthe go deo

A3 How Cold Love Is

A4 Jackie Down The Line

B2 The Couple Across The Way