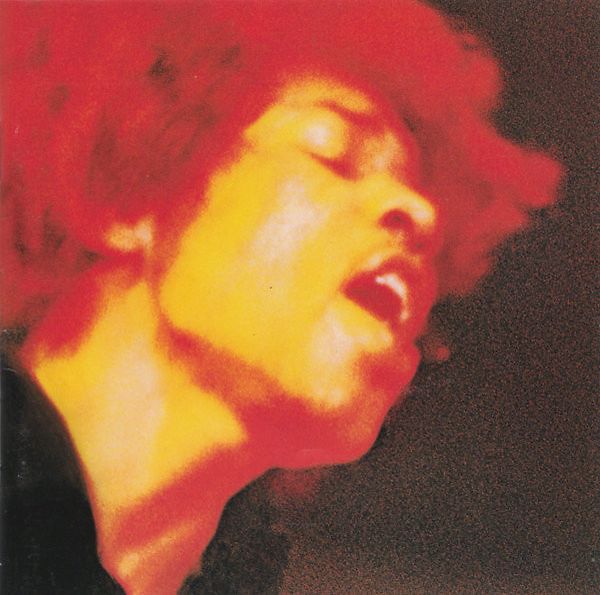 Electric Ladyland is the third and final studio album by the Jimi Hendrix Experience, released in October 1968 by Track Records/Polydor, and Reprise Records in North America. The double album was the only record from the band produced by Jimi Hendrix. By mid-November, it had charted at number one in the United States, where it spent two weeks at the top spot. Electric Ladyland was the Experience's most commercially successful release and their only number one album. It peaked at number six in the UK, where it spent 12 weeks on the chart.

Electric Ladyland included a cover of the Bob Dylan song, "All Along the Watchtower", which became the Experience's highest-selling single and their only top 40 hit in the US, peaking at number 20; the single reached number five in the UK. Although the album confounded critics in 1968, it has since been viewed as Hendrix's best work and one of the greatest rock records of all time. Electric Ladyland has been featured on many greatest-album lists, including Q magazine's 2003 list of the 100 greatest albums and Rolling Stone's list of the 500 greatest albums of all time, on which it was ranked 55th.

More by The Jimi Hendrix Experience